Most treatment centers are taking a strongly anti-cannabis stand. Some even go so far as to ignore the research that shows different types of cannabis blends have different medical benefits. Because we at PCI are interested in science-informed treatment, we take a more neutral stance on cannabis. (Full disclosure: we encourage most if not all of our patients to be abstinent from cannabis). We wanted to help people understand it better. So, here is a three-part overview of cannabis: the neutral, the good, the bad. 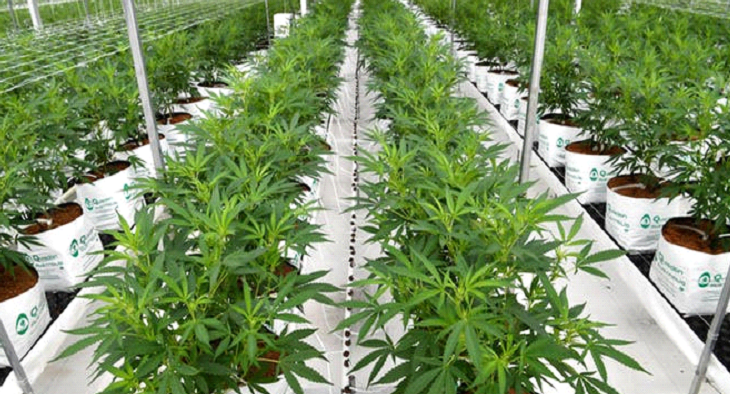 This information is FYI, “just for your information” if you don’t know much about cannabis. There are over 120 “phytocannabinoids” or chemicals in cannabis. The intoxicating element of cannabis is a chemical called THC. One chem chemical (of about a dozen) thought to be medically useful is called CBD. There are three types of cannabis people can use, including Sativa, Indica (lower THC, higher CBD), and Ruderalis strains. Most people use hybrids that are naturally and artificially created. Cannabis has been used for thousands of years on the planet according to anthropological data (though not mass-produced, etc.). Most cultures have used cannabis either medicinally or as part of rituals. People also talk about Hemp, which contains less than .3% THC. Cannabis can be smoked, THC products can be “vaped” or eaten (i.e., “pot brownie”).

Caution, this is not an endorsement to use cannabis. This is not medical advice. Keep in mind, Cannabis is still federally illegal even if your state has legalized it for medical or recreational use.

Believe it or not, there are actually a number of studies that show different types of cannabis can have medical and mental health benefits. Some of this will include technical words, don’t worry. For example, the “terpenoids” in THC heavy plants are consistently associated with decreased inflammation. There is an FDA-approved drug Epidiolex for rare seizure disorders. The FDA also approved a drug called Marinol (synthetic) for nausea associated with cancer or other medical conditions where appetite is diminished. There are also many animal studies, few quality human studies in the U.S., showing decreased inflammation, decreased anxiety, and pain associated with higher concentrated CBD cannabis use. Most of this research is in its infancy, but many countries such as Canada and Israel are actively engaged in research.

Let’s start this section with the most common myth: “pot can’t be addictive.” FALSE.

There are animal studies and human studies that show the same brain activation patterns for chronic cannabis use as we have with meth, opiates, alcohol, and cocaine. Cannabis is moderately active in the “reward” pathways, much more so than “psychedelics,” but less so than “hard drugs.” Cannabis produces tolerance and withdrawal (see the DSM-5).

Cannabis use in adolescence is correlated (not cause) with mental health issues, behavioral issues, and intellectual deficits (i.e., memory loss). Now, for most people memory issues go away if you stop. The problem is, the adolescent brain is developing and changing in rapid and hard to manage ways. Most teens are having big changes in how neurochemicals express or are sensitive (dopamine, serotonin, norepinephrine). These changes don’t mix well with cannabis, especially if consumed regularly.

The paper of the wrap is associated with the risk of cancer. Our lungs aren’t well built to tolerate consistently inhaling burned paper. Ask your doctor. Some studies show an increased risk of emphysema with chronic use and other respiratory issues. Vaping cannabis is not well studied yet, but there is good reason to at least be cautious when ingesting hot vaporized liquid into one’s lungs.

Because of how THC affects the CYP1A2 system in the liver, it can affect metabolizing many many psychiatric medications, such as duloxetine, clozapine, naproxen, cyclobenzaprine, olanzapine, haloperidol, and chlorpromazine.

Finally, because of how THC affects different chemicals and parts of the brain, people have coordination issues, slowed reaction time, and decreased capacity for “feeling” connected. Cannabis should never be used when driving. Although the “gateway” hypothesis has been disproven, there is a correlation (not cause) that goes something like this: the earlier you start using any drug of abuse the more likely it is you will develop a substance use disorder. Since cannabis is now the first drug kids are exposed to, it might be sensitizing their brains (via cross-tolerance, etc.) to be more receptive to other drugs. This isn’t proven, but worth considering.