Everyone gets angry. When things go wrong or something makes you upset, you get angry. That’s natural. But, what’s not natural is when your anger doesn’t go away or when you’re angry seemingly all of the time. Some people genuinely need anger management help. That said, it’s not easy to always tell the difference between “someone who needs help” and “someone going through a rough patch.” There are some things to keep in mind, whether you’re worried about your anger or the anger of a loved one.

When we think of the “physical effects of being angry,” it’s normal to think of something like “raised voice,” “increased adrenaline,” and that kind of thing. However, if you’re trying to determine if you or someone you love has a real problem with anger, then there are some other physical signs to look for. If your anger leads to headaches or just a building pressure in your head, then that could be a real problem. Other physical signs of anger include fatigue, as well as rampant sinus and blood pressure. Should you consistently feel your heart palpitating, your chest tightening, and a sort of tingling in your hands when you get angry, then it may be time to reach out to someone. If this happens once or twice, then it may not be a big deal, but if it happens over and over again, something should be done.

All types of anger aren’t the same. It may seem like when a person is angry, they’re just angry, but there are actually different sorts of anger. For example, “Chronic Anger” refers to prolonged anger, that seemingly never goes away. While that can bring forth a lot of problems for a person, it can also cause mental disorders and negatively affect the immune system. If you seem to have sudden outbursts of vituperation, then you could be suffering from “Volatile Anger.” 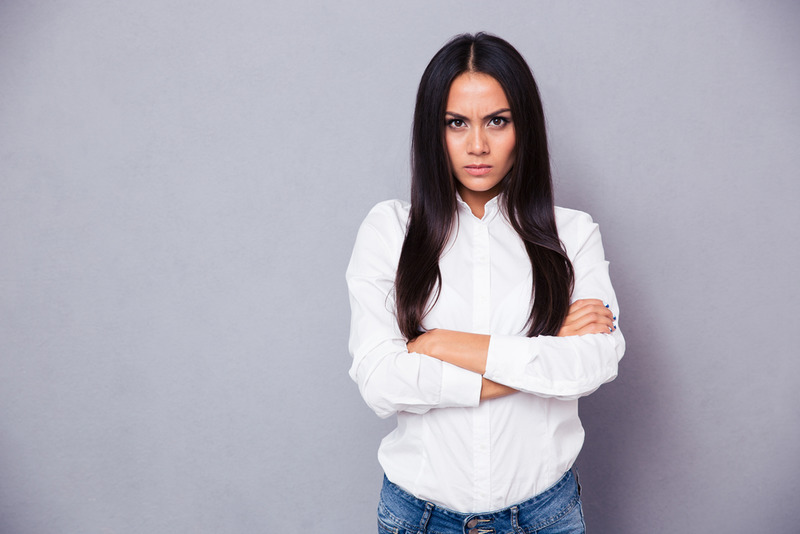 Anger at Yourself, Anger at Others

“Self-Inflicted Anger” and “Judgemental Anger” may sound like two similar things, but they’re actually quite different. “Self-Inflicted Anger” often comes from guilt, as it’s an anger that’s directed wholly at the self. “Judgemental Anger” is the literal opposite: it’s pointed exclusively at others. Driven by resentment, this anger faces outward. No matter which kind of anger disorder you suffer from, we can help.

When you come to PCI Centers, our staff will do a complete and thorough evaluation. From there, we’ll figure out exactly what kind of anger disorder you have (if any). Many people who believe that they have issues with anger actually may have some kind of other issues that have to be dealt with, either in conjunction with or in place of their anger. Instead of wondering, and not being sure if you have a problem or not, we can help you to know the truth and then figure out a way to deal with it from there. To schedule a consultation, call (747) 222-7464.

Get PCI To Reach You