It is no secret that every relationship goes through rough patches every so often. It’s simply a byproduct of two people spending so much time coexisting with each other and it’s normal. However, some patches are rougher than others. While a lot of issues can be worked through via consistent communication and compromise from both people, some relationship problems will require some outside help. It’s very sad when two people who really love each other can’t seem to be able to make things work on their own. That is why there is no shame in seeking professional guidance in order to properly navigate problems that might be too complicated for two people to tackle on their own. 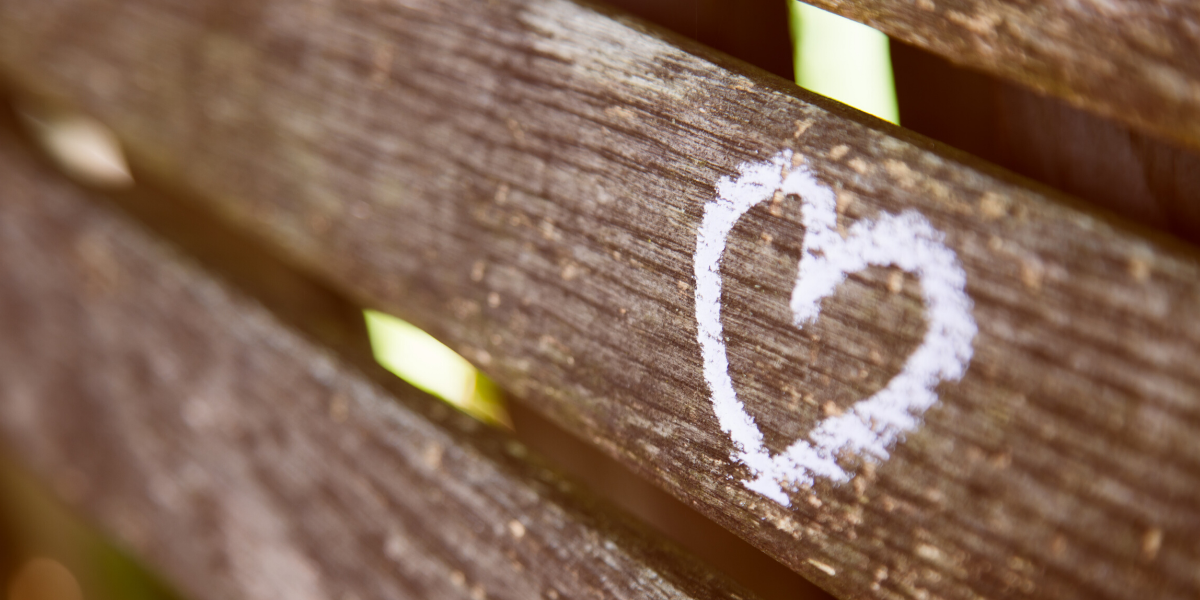 What is Couples Therapy?

Just like with other types of therapy, there is a stigma surrounding the idea of couples therapy. In media, it is often used to show that the couple has hit some sort of rock bottom and now are desperately trying to make things work. They often make a big deal out of keeping it a secret from other people too, so no wonder it remains a taboo in our society. In real life, however, couples therapy is not as dramatic as it seems. It is a valuable tool that couples have at their disposal to make their relationship easier and improve upon their daily lives. Especially following significant changes in their relationship.

What Couples Therapy Helps With

Couples seek therapy for a variety of different reasons, for it can be quite valuable at the time of handling different situations the relationship is subjected to. These can range from issues that everyone goes through at some point, such as conflict management, communication improvement, or financial difficulties, to heavier subject matters. For example, couples often seek couples therapy after undergoing issues such as an extramarital affair, intimacy issues, or divorce counseling. However, it doesn’t always have to come from a bad place. Some people seek pre-marriage counseling in order to be better equipped to handle the difficulties that come with marriage. Most also seek individual counseling along with couples counseling in order to work through their own issues separately.

Even if two people love each other, strain, stress, anger, and difficulties can often cloud a person’s judgment to the point where it’s hard to keep that in mind. However, both people in a long term relationship can learn new and healthy ways to communicate with each other, to cope with outside forces beyond their control, and to reassure each other of the validity of their love towards them. There is no shame in needing some help in order to do so.

It is almost a fact that most relationships will, over time, become strained. Insecurities, attachment, arrogance, jealousy, anger, or a lack of understanding can all get in the way of a healthy environment and create negative interaction cycles. It is important to acknowledge these patterns when they manifest, treating them as valid feelings that can be addressed and dealt with in healthy ways. Couples therapy can help both parties understand each other and manage their emotions in healthier ways.