In recent years, as more young adults struggle to establish a self-sufficient life of their own beyond adolescence, the concept of failure to launch has been used to refer to the phenomenon. This is hardly surprising given the current state of the economy and education across the United States, but it is a reality that needs to be addressed. Young people lack the resources and the guidance to set out on their own life journeys, which means that sometimes a little extra help will be necessary. First of all, however, it is important to understand what failure to launch actually refers to and in what situations it tends to manifest. 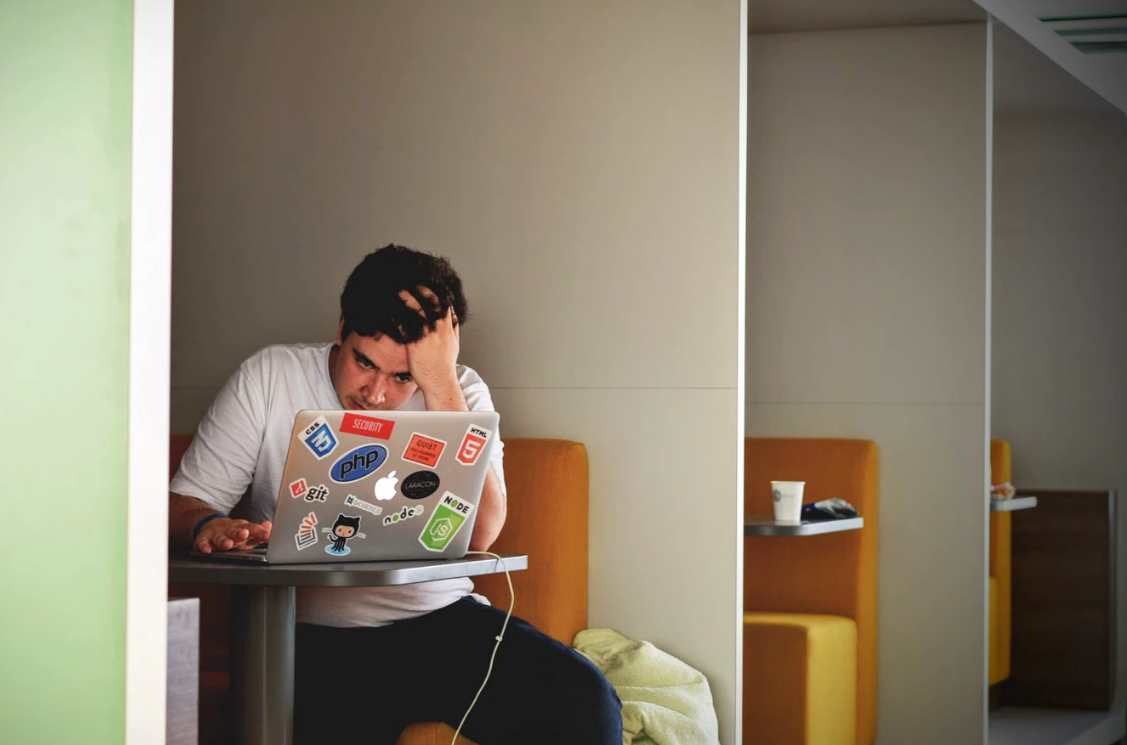 What is Failure to Launch Syndrome?

What is failure to launch syndrome? Although not an official or academically backed term, failure to launch refers to the difficulties a lot of people in their twenties face when it comes to establishing themselves in a self-sufficient way. This can manifest in a variety of different ways, such as being unable to adapt to a higher education institution, a professional environment, or a home beyond their parents’. Not only does this mean that they are unable to establish an independent lifestyle, but it can also impact their own sense of identity, for leaving the family home is a key part of a person’s development as a person. As you can see, this is a very vague and broad set of situations as opposed to a specific condition.

What Causes Failure to Launch?

It is important to understand that there are many different reasons behind a person’s apparent failure to launch. For example, the education and labor situation across the country can make it quite difficult for a young person to obtain access to higher education. And even if they are able to do so, finding a job that allows them to be self-sufficient can prove to be even harder. A general sense of discouragement and disillusion with the current landscape, as well as anxieties related to the rising cost of living and scientific unrest, can greatly impact young people in a negative way. If the future seems so hopeless, then there doesn’t seem to be a point in trying too hard. This results in an apparent failure to launch.

That doesn’t mean, however, that it is impossible to establish a life beyond the cradle. That is what professional counseling is here for. It’s about being able to gain and use the necessary tools to take steps out of one’s comfort zone. While it is far from an easy experience, it is a necessary one. It’s far from impossible, though, and it can be significantly easier once someone is able to receive proper guidance. It’s a situation that encompasses a variety of different aspects of a person’s life, so addressing all of them is certainly a difficult journey. Seeking help with it can end up being a very constructive experience, allowing the person to develop reliable tools and to set up an achievable and realistic plan of action.