Depression is most commonly used to refer to an emotional state of low mood and disregard for activity. This can affect many different aspects of a person’s life, including their behavior, their thoughts, their motivation, their feelings, and their sense of well-being. The core symptom of depression is mainly the loss of the feeling of pleasure in activities that, under other emotional conditions, would otherwise bring joy to a person. The condition can have tangible impacts on the person’s health beyond the emotional aspects, such as fluctuations in appetite and the amount of sleep the person gets. Additionally, it can lead to self-ostracizing feelings of dejection, desolation, and even suicidal thoughts. 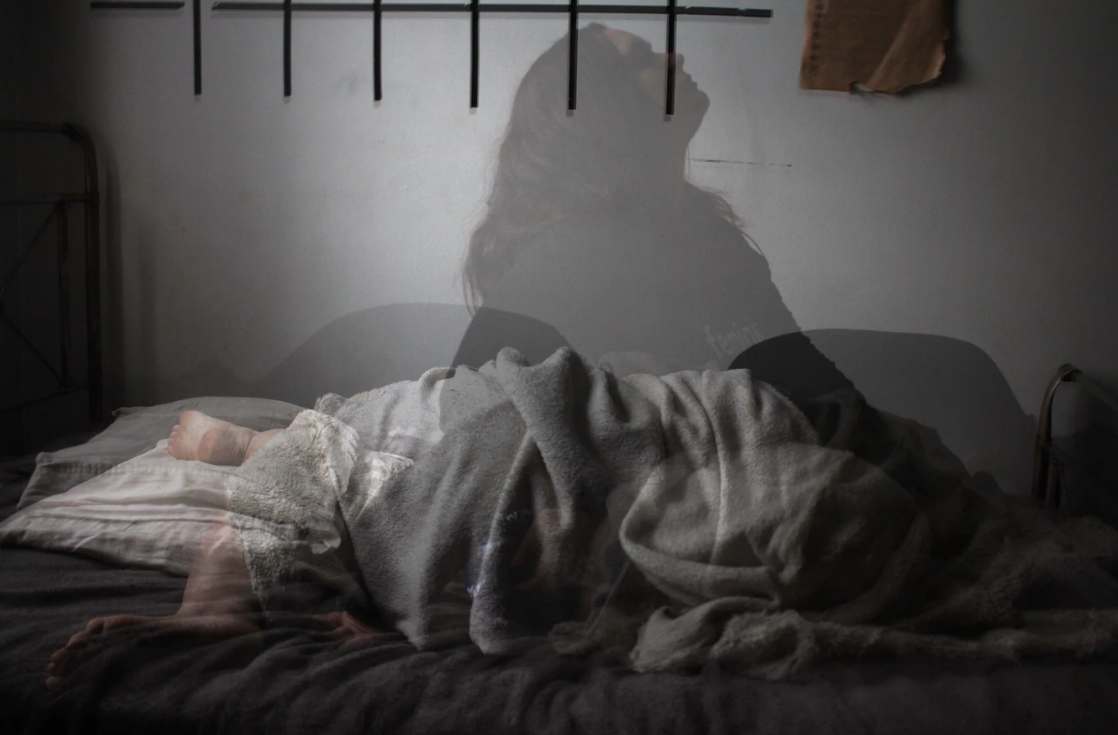 There are many different causes of depression, many of which don’t even have to be recent ones. For example, traumatic childhood events, such as neglect, physical abuse, psychological abuse, bereavement, bullying, or sexual abuse, can eventually lead to the person developing feelings of depression later on in life. A variety of life events, in fact, can lead to depression at different points throughout the course of one’s life. A medical diagnosis, unemployment, financial hardship, natural disasters, sexual abuse, relationship problems, or childbirth are all known causes of depression. Additionally, substance abuse or medical treatments can have depressive side-effects.

The causes can be even more complicated than a single thing happening to a person. Social matters such as discrimination, oppression, poverty, inequality, and minority stress have been shown to be major causes of depression in certain populations. Women, people of color, disabled people, transgender individuals, and gay, lesbian, and bisexual people often have to deal with a plethora of negative social interactions and systemic difficulties that can strain their mental health and have depressive effects on them. It’s a complicated matter and there is no one answer to why a person might be experiencing this condition.

Psychiatry is a complicated field and one that is constantly evolving in order to better address the needs of those struggling with their mental health. There is no one way to address feelings of depression and instances of depressive disorders in people, for these will always depend on a case by case basis. However, the first step is always to seek help and find depression treatment. Those suffering from depression are at a higher risk of suicide, so it is important to address these feelings as soon as possible.