Bipolar disorder is a mental disorder that consists of alternating periods of depressive episodes and abnormally elevated manic episodes. During manic episodes, the person can either feel or behave unusually happy, energetic, or irritable, leading to poor judgment and disregard possible consequences and a continual lack of sleep. Meanwhile, the periods of depression often involve heavy crying, reduced contact with other people, increased negative outlook on life, and frequent instances or periods of prolonged sleep. Both self-harm and suicide are at an elevated risk of occurring among individuals who suffer from bipolar disorder and anxiety and substance abuse disorders. The many possible negative consequences of bipolar disorder make it imperative for individuals to seek professional bipolar disorder treatment.

There are two types of bipolar disorders—bipolar I disorder and bipolar II disorder. The difference between the two disorders is the severity of the manic episodes in each one. A person with bipolar I disorder will have a full manic episode. Someone with bipolar II disorder has a hypomanic episode, which is less severe than a full manic episode. According to the National Institute of Mental Health, the manic episodes in Bipolar I disorder last about seven days. Related symptoms can be so extreme or severe that the individual needs to be hospitalized immediately. There are depressive symptoms that follow manic episodes, and these last about two weeks. Whenever an individual is experiencing bipolar depression, what is commonly seen or experienced is the personal feeling significantly slowed down or restless; sad, and/or hopeless. Increased appetite and talking very slowly, feeling like they do not have anything to say, and are very forgetful. 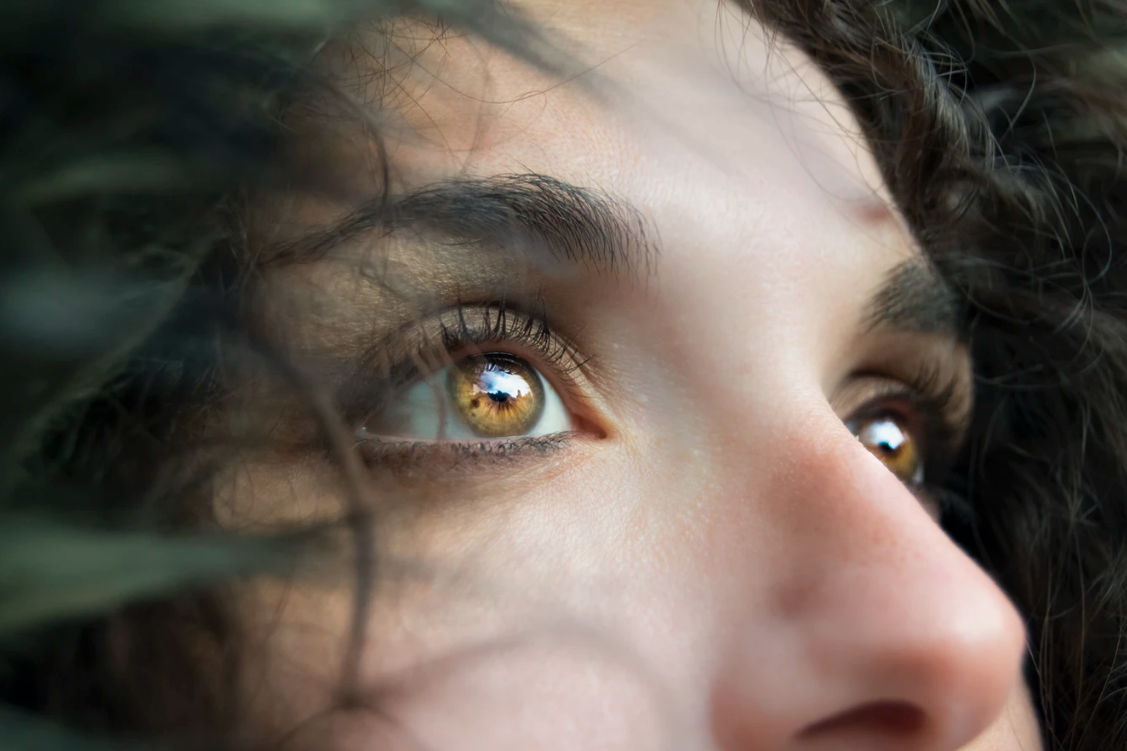 A diagnosis of bipolar disorder depends on the diagnosis of the depressive and manic episodes of the condition. A common symptom of bipolar disorder is severe mood swings. These mood swings are disruptions in a person’s usual mood, circadian rhythm, cognition, and psychomotor activity. Specifically, mania can have different levels of mood disturbance, which can range from euphoria to dysphoria, characterized by an increase in the energy of psychomotor activity. Other signs of mania can be rapid speech, increased self-esteem, impulsivity. It is essential in the classification of types of bipolar disorder to distinguish between mania and hypomania. Hypomania is a less severe type of mania that doesn’t have any of the symptoms of psychosis associated with mania.

There are a variety of pharmacological and psychological approaches to bipolar disorder treatment. The primary method consists of mood-stabilizing medications that aim to prevent depressive and manic episodes. The main objective is to effectively manage the effects of the long-term course of the illness, including its symptoms. No one medication accomplishes this, so combining two or more different drugs might be necessary for a complete remission of the symptoms. The process of finding the proper medicines for each person will most likely consist of a period of trial and error to adequately address every symptom.

Bipolar disorder treatment will not consist solely of medication, of course. Therapy will be necessary to address the impact of a person’s bipolar disorder in their life and the lifestyle changes needed to live with the condition. Exercises in stress reduction, self-management, and sleep patterns will be necessary to prevent co-occurring health issues and a productive lifestyle.

One of the treatments for bipolar can include electroconvulsive therapy (ECT), which is used to treat severe episodes of mania and severe depression. This treatment option is conducted while the individual is under general anesthesia. Small electrical currents are passed through the brain, which causes a very brief seizure. This treatment method causes changes in the brain’s chemistry that can rapidly change or, in some cases, reverse symptoms of different mental health conditions, including bipolar disorder. Although ECT treatment is safe, there are risks and side effects, including confusion (more in older adults); memory loss, nausea, headaches, muscle pain, and mild medical complications, such as increased heart rate or blood pressure. Overall, ECT is relatively low risk; very few people have reported high-risk complications.

Another medication that can be used in treating bipolar disorder is valproic acid. Valproic acid is used to treat episodes of mania in people with bipolar disorder. This comes as a small capsule that has an extended-release, meaning it lasts for an extended period; a sprinkle capsule, which miniscule amounts of medication that are broken up into “beads” that can be “sprinkled” onto food; and a syrup/liquid that can be taken orally. This medication needs to be taken at the same time each day. Valproic acid can be taken to help control your condition but will not, in any way, cure it.

There are multiple ways to treat bipolar disorder aside from medication. There are various forms of therapy, including support groups, family therapy, and cognitive-behavioral therapy. If the condition is severe, then the individual can be admitted to hospitalization.