If you or someone you love is struggling with addiction, it can feel like there’s no way out. But treatment works – and your loved one can get better. Here are the most common addiction types and disorders to help understand what could be going on.

Due to constant issues throughout the country, including the need for affordable healthcare, pervasive homelessness, and the absence of effective drug prevention education, the United States is currently going through a substance abuse crisis. The dependence that addiction creates can lead to significant social, medical, and financial issues in a person’s life, which is why it is essential to recognize the causes and the eventual consequences of addiction and seek help whenever these issues are identified. 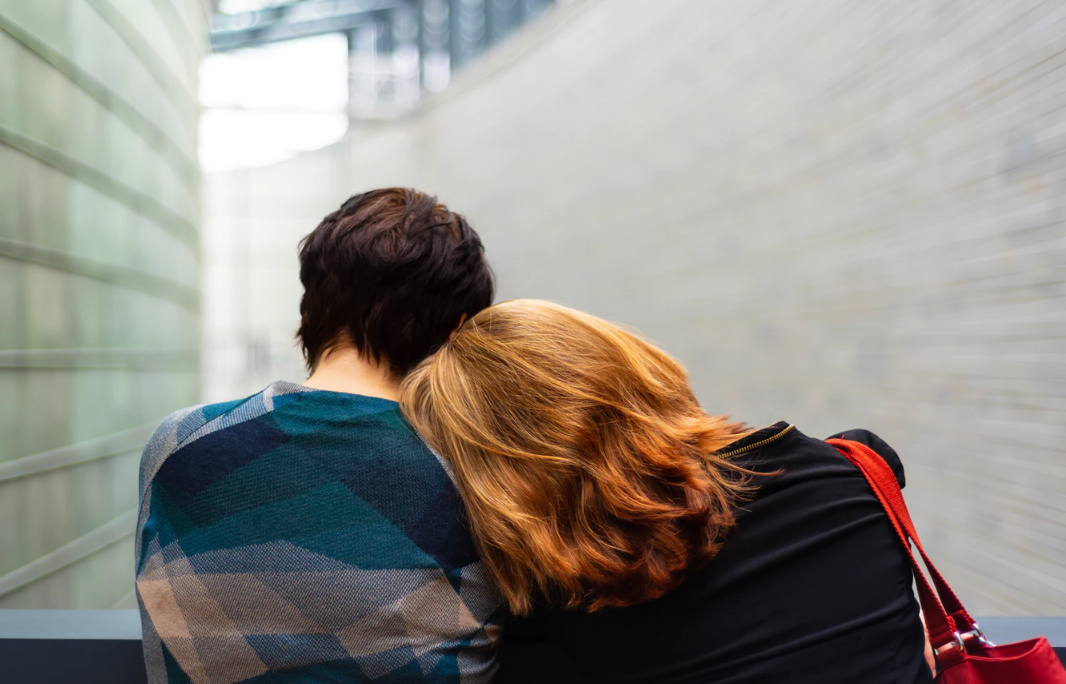 Addiction refers to the patterned use of an addictive substance, which can include drugs and alcoholic beverages, in which the user in question is consuming it to the degree that is causing them harm and creating some sort of dependence. The exact way in which a user’s health is compromised by addiction will, of course, depend on the substance they are using, but most would involve a change in the brain’s chemistry that requires its constant intake to function “normally.” Substance abuse can also have a lot of consequences not necessarily related to a person’s health, such as anti-social behavior, personality changes, and even violent tendencies.

These are mainly due to the change in brain chemistry that was just discussed. The addict lacks impulse control, leading to these significant changes, or shifts, in personality, causing them to lash out at others in bursts of violence and so on. It is also prevalent in addiction that the person cannot stop their drug use, alcohol intake, or whatever type of addiction they have. As previously discussed, those with any kind of addiction often have difficulty with impulse control, which can eventually develop an impulse control disorder of some sort. They usually will not know or have enough self-awareness that they have difficulty controlling whatever impulses they have. When it is pointed out to them that they cannot prevent these impulses, they may often lash out at those pointing it out to them, especially if the addiction is related to drug use, alcohol consumption, or intake.

There are Several Types of Addiction

There is a wide variety of addictions. The most common types of addiction are alcohol and drug addiction, also occasionally called substance use disorders/addictions. These addictions are where someone seemingly cannot control their intake of drugs and/or alcohol—they consume drugs and/or alcohol at all hours of the day and night. These addictions are most commonly seen because they are most widely discussed and, consequently, diagnosed. Drugs and alcohol are so widely available, and most of them are legal, making it easier for people to turn to for various reasons, large or small.

There is an addiction for nearly anything, and all are valid types. They appear in the Diagnostic Statistical Manual (DSM) with their corresponding types. Some of them are not discussed as frequently, including shopping addiction, sex addiction, video game addiction, gambling addiction, exercise addiction, and food addiction. Their corresponding behaviors are similar across the board, depending on the specific diagnosis. All include the lack of impulse control to an extreme extent and the person’s inability to stop whatever it is they are doing/addicted to for extended periods. They cannot seem to get enough of whatever they are doing and do not seem to get burnt out of the specific activity (I.e., gambling, shopping, playing video games, eating food).

Understanding the Causes of Addiction

The clear initial cause of addiction is obviously the intake of the substance itself. Drugs and alcoholic beverages can create a dependence if used in excess. This can happen to anybody who subjects themselves to substance use in large quantities, but genetic and environmental risk factors can make certain individuals more prone to developing an addiction disorder.

Psychosocial and environmental factors can come into play and contribute to addiction vulnerability. That does not mean that the person’s behavior itself, that’s to say the use of the substance, was not a factor in the development of the addiction, but it does mean that it is easier for some people to develop a dependence on a substance than it is for others.

This means that addiction will have both physiological and psychological components. Physiologically, the body becomes used to the constant intake of the substance in question, which eventually creates a “new normal” in the body, making it more difficult for the user to stop. After that, the body now requires the substance to work correctly because the abuse has altered the homeostatic process. The individual’s tolerance threshold continues to get pushed farther and farther back each time they take the drug or consume the alcoholic beverage, causing them to need to take or drink more to get to the “high” they originally felt when initially taking the drug(s) or drinking the alcoholic beverages.

Psychologically, you have why the person sought the soothing aspects of substance use in the first place. These will obviously vary from person to person, but they can commonly be traced back to instances of depression, grief, loss, homelessness, poverty, abuse, trauma, or similar overwhelming circumstances. These life experiences are often challenging for people to deal with, and many people do not have anywhere to turn to except to drugs and/or alcohol—most addicts would say that these substances would numb the pain and suffering they feel from these difficult life experiences. Along with drugs and alcohol being so widely available and most of them legal, alcohol and drug addiction are prevalent and common.

Addiction treatment is a delicate matter, with the specifics ultimately depending on each patient’s specific case. However, addiction treatment will follow a similar structure that first addresses physiological issues, a stage that will consist of detoxifying the body and flushing out all of the addictive substance(s) present in the body. The individual undergoing the detoxification process will often have many withdrawal symptoms, with the severity of the symptoms mainly depending on the frequency/intensity and duration that the individual was taking the drugs or consuming alcohol.

The next step will be to take care of the underlying psychological causes of the addiction, which will be vital in preventing any further relapses. Although relapses are pretty common in the journey of maintaining sobriety, it is of the utmost importance to become more self-aware of what sets you off (what triggers you) regarding what fueled you to take the drug(s) or consume the alcohol. It is also vital and necessary to learn some new and healthy habits and coping skills to get through any urges you feel that are coming up. This often involves surrounding yourself with people who would support you through the process.